Kudos To Our Amazing Music Teachers 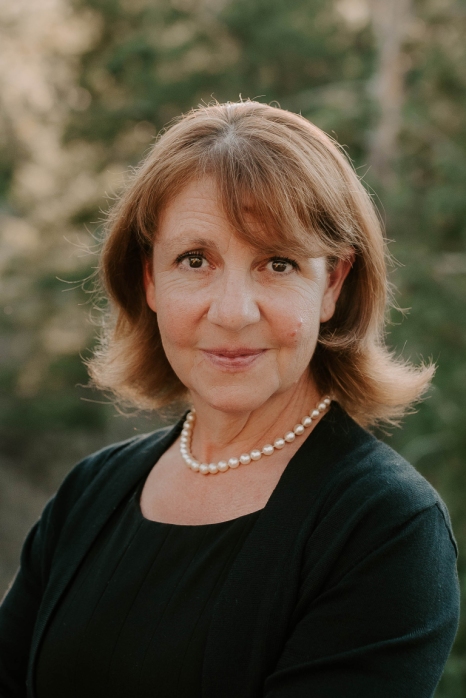 BY CHRISTINE BERNSTEIN
Candidate for School Board
District 3 – Aspen

My son plays trumpet in the band at Los Alamos High School.  Last year, at the end of the season, they had parent night. Each parent stood on the field with their student and followed them through their routine.  This was an amazing thing to be a part of. As I stood there next to and slightly behind my son, I was in awe of him. Here is my quiet, awkward child standing on the football field in total command of himself, completely aware of where he is in the moment and what he has to do.

I shadowed him around the field. He ignored me and all my questions.  He was 100% focused on the task he had been trained to do. I realized in that moment what an accomplishment being in the marching band is.  He has to know his music, know where he has to go while playing his music, playing it in time, and being aware of those around him.

Tonight, one year later, I watched him perform again with his bandmates at the football game during half time.  They did a great job and I noticed a lot of improvements from last year. As I watched him, I started to think about the band teachers.  What a huge undertaking it is to work with this large number of students and get them to perform this incredible task and perform it well.  I am also in awe of these teachers.

At the end of last season, the High School band director shared with the parents that they were changing the band program.  He said that three band teachers would be working together and sharing the band program from elementary through high school.  He said this new method had been a long time in the making. This year, the band teachers in the district were doing just that: collaborating to strengthen the program.

I felt hope, pride, and a pang of envy.  Hope because I live in a district that will support teachers and work with them to create something they believe in.  Pride that my son gets to be a part of this program and also pride in being a teacher, being a part of a profession where things like this can happen.  And just simply pride for those teachers, that I live in a place with teachers like these that work hard for what they want and make it happen.

But I was also envious because I long to have the time and space to team-teach and collaborate with my colleagues. I realized that I envy the band teachers.  As a teacher myself, we don’t always see such immediate evidence of student learning. Seeing, in action, student growth at this level must feel amazing. I know it’s a fulfilling experience for me when I get that rare moment to see a lightbulb go off in a student’s brain in my own classroom. I can only imagine how it must feel to see this huge group of students out on the field doing exactly what you taught them to do and, beyond that, doing it well.

Kudos to our amazing music teachers.  These people work hard and do so much for our students and I love seeing my son be a part of this community of musicians.  I am beyond grateful to these collaborators, for their perseverance, dedication, and tenacity in fulfilling their collaborative dream which ultimately benefits our students.