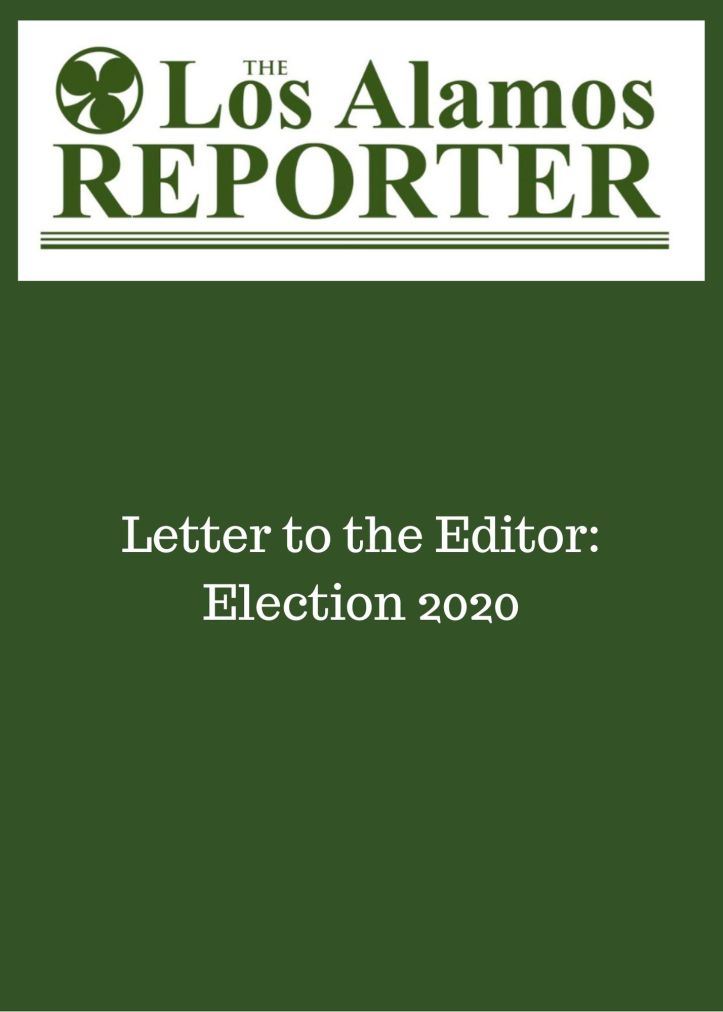 Happy Independence Day! Treasure it! Know that the only difference between independence and tyranny in America is: vigilant citizens.

This country was founded by the states, giving the federal government limited powers.  These powers were intended to protect us from enemies so that we could be free to make something of ourselves with the Lord God’s help.

Now some people want to take away citizens’ God-given liberties.  Those of us who want to continue to trust in God, to honor human life as sacred, to respect marriage as God instituted it, and to have guns to defend our freedoms would no longer be allowed to do so.

I have found that President Donald Trump loves America, wants to preserve our freedom, obeys our Constitution, and has befriended Israel—God’s chosen people through whom God provided the Savior for simple mankind:  Christ Jesus.  President Trump humbly prays about decisions and asks our prayers.

Which candidates we citizens choose in the election in November will decide America’s future.  Beware of any candidates who promise free college education, free healthcare, free food, etc.  They plan to finance those new privileges with your taxpayer money. Pray. Be vigilant. Vote intelligently.