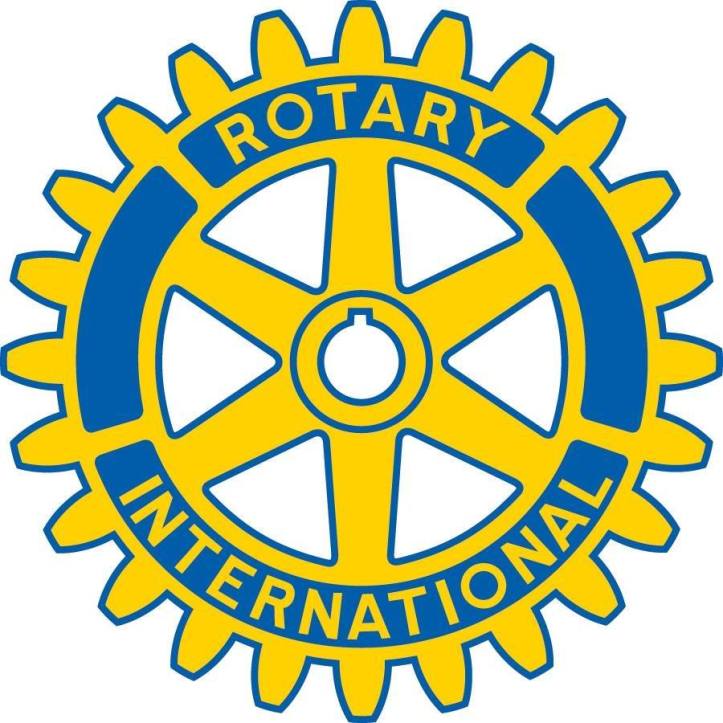 Community leader Georgia Strickfaden spoke to the Rotary Club of Los Alamos on May 26, describing her career background in the travel and tour industry.  Years ago, upon reading an article in Modern Maturity magazine, predecessor to today’s AARP magazine, Strickfaden was inspired by the innovative tour business, AdventureWomen (formerly Rainbow Adventures), created by Susan Eckert, a trailblazer for women’s adventure travel.  When Eckert arranged a Southwest tour that included Santa Fe, Bandelier, and Los Alamos, Strickfaden offered to assist her.  From that a friendship of well over 35 years was built.

In 1985, Strickfaden launched Buffalo Tours, a guided van touring service that at one time had three vans.  In 2017, with a partner, it became Atomic City Tours, but reverted to Strickfaden’s sole ownership when her partner could no longer live at this altitude.  Over the years, Strickfaden noted that some visitors thought Ashley Pond was the site of the nuclear bomb test, confusing it with Trinity Site; others have been surprised that Los Alamos is an actual community and not just a laboratory facility.  Others have been surprised by the number of churches in our science community, one initially dedicated to weapons production.  Strickfaden remarked that her customers have been overwhelmingly supportive of Los Alamos, its mission past and present.

Among her most vivid memories, Strickfaden recalled a visit with Dr. Harold Smith, who, in 1993, was appointed by the Clinton administration as Assistant Secretary of Defense for Nuclear, Chemical, and Biological Defense Programs.  A fan of Enrico Fermi, he asked for a private tour of places Fermi was known to hike.  Strickfaden led him along Cañada Bonita, a ski hill trail and a Fermi favorite.

Strickfaden also had the opportunity to meet Robert Christy, the Manhattan Project scientist who is “generally credited with the insight that a solid sub-critical mass of plutonium could be explosively compressed into supercriticality, a great simplification of earlier concepts of implosion requiring hollow shells.”  For this, the solid-core plutonium model is often referred to as the Christy pit.

Since 1985, including laboratory conference tours, Strickfaden estimates she has had at least 28,000 visitors ride with her during her 35 years behind the wheel.  In 2015 Strickfaden was named the Tourism Professional of the Year by the New Mexico Hospitality Association.

Strickfaden was born in Los Alamos in the old Army hospital that once stood between Fuller Lodge and Ashley Pond.  She is a graduate of Los Alamos High School and Eastern New Mexico State in Portales, with a health, physical education and recreation degree and a minor in history.  She shares her many interests with husband Gerry.  Even though retired, Strickfaden assured Rotarians that she will remain active in the community even as she tackles decades of files from her years of blending travel, touring, and history with enthusiasm for her hometown.