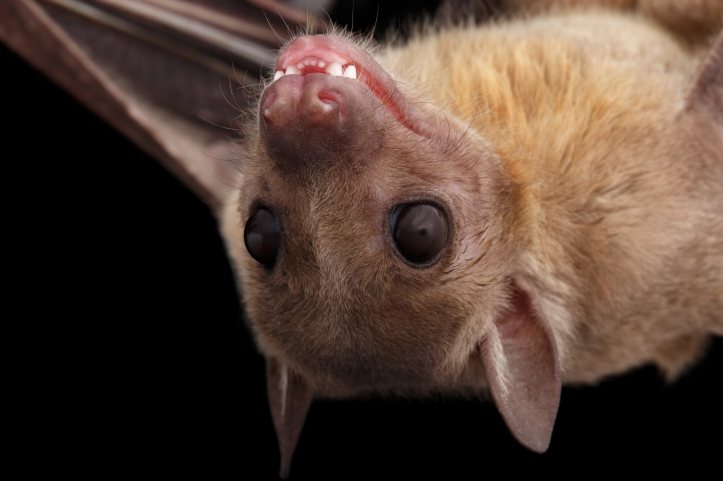 Bat Week is an annual international event recognizing the role of bats in nature. New Mexico is home to a broad number of bat species, many of which use caves to roost in. These include the Big Brown Bat (Eptesicus fuscus), Free-tailed Bat (Tadarida brasiliensis), and the Silver-haired Bat (Lasionycteris noctivagans). It turns out bat noises aren’t just random. Research shows they actually speak to each other, and it turns out they argue a lot! The Nevada Department of Wildlife recommends the following article that explains what researchers found after recording a group of Egyptian fruit bats for 75 days. https://www.smithsonianmag.com/smart-news/researchers-translate-bat-talk-and-they-argue-lot-180961564/ #batweek #bats #conservation #RecoverWildlife. Photo Courtesy Nevada Department of Wildlife