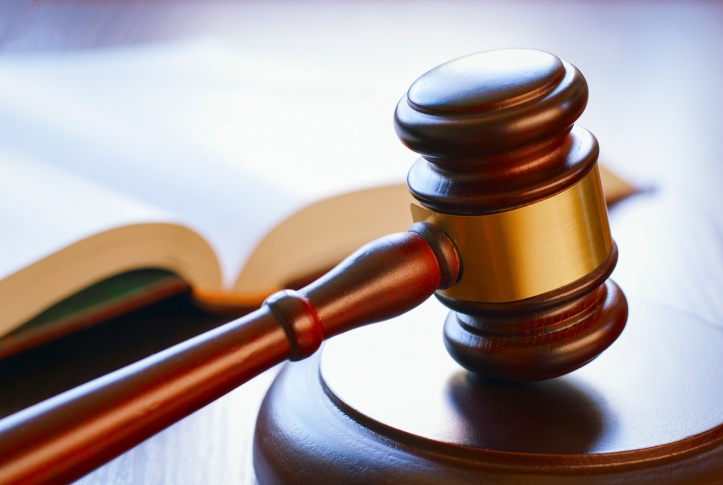 In her 104-page September ruling, Judge Reeves found NNSA had acted arbitrarily and capriciously in violation of the National Environmental Policy Act for failing to use currently available (in 2014) earthquake hazard maps to analyze risks from earthquakes in its 2016 and 2018 documents. With the 2016 Record of Decision vacated, NNSA was left with no NEPA authorization for continued enriched uranium operations or for the construction of the UPF facility. Judge Reeves ordered NNSA to prepare a new Supplement Analysis with an adequate analysis of the seismic risks inherent in the enriched uranium plan.

“Three days after this Court issued its Opinion and Judgment, NNSA issued a 2019 Amended Record of Decision which effectively adopted the same decision this court vacated—and did so without preparing any analysis of seismic risks that complies with this Court’s Opinion,” reads the Enforcement Order motion filed with the Court.

“NNSA’s apparent disregard for the Court’s ruling left Plaintiffs with no choice but to ask the Court to enforce its judgment.” said Nick Lawton of Eubanks and Associates LLC, the legal firm representing OREPA, Nuclear Watch NM, NRDC and their co-plaintiffs in the matter. “Typically, this type of motion is not necessary, because agencies generally comply with court orders. However, when agencies are intransigent, courts have the authority to enforce their orders, which is appropriate here,” Lawton said.

OREPA coordinator Ralph Hutchison said, “Within hours of the Judge’s September ruling, NNSA told reporters that it would keep right on doing what it was doing, including building the UPF bomb plant. Then they published the new Record of Decision which is a direct challenge to the Court—it says they have decided they will comply with the Court’s order at some uncertain date in the future, and in the meantime, it’s business as usual.

“We went to court in the first place,” Hutchison said, “because ‘business as usual’ was violating the law. The court agreed with us and ordered a new environmental analysis, using current earthquake hazard data. NNSA’s answer—to continue building before they comply with the Court’s ruling—is completely unacceptable. NNSA is not above the law.”

The Supplement Analysis required by the Court in its September opinion is the first step in a NEPA process to determine whether or not the 2011 Site-Wide Environmental Impact Statement must be updated, and, if so, whether the update should be a new Site-Wide EIS or a Supplement (SEIS) to the 2011 EIS.

The Motion to Enforce is available at http://orepa.org/wp-content/uploads/2019/10/Filed-Motion-to-Enforce.pdf. NNSA’s latest Record of Decision for the Continued Operation of the Y-12 National Security Complex (Federal Register, October 4, 2019) is available at
http://orepa.org/wp-content/uploads/2019/10/2019-Amended-ROD-for-Y-12.pdf