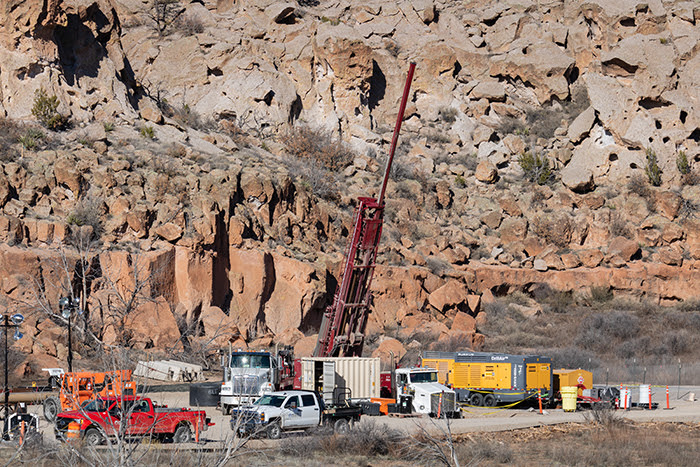 The groundwater extraction, treatment, and injection system has been fully operational for the past year along the southern edge of the plume beneath Sandia and Mortandad canyons near the boundary between DOE‘s Los Alamos National Laboratory (LANL) and the Pueblo de San Ildefonso.

EM-LA Federal Cleanup Director Cheryl Rodriguez noted that sampling from a monitoring well near that boundary in May 2019 showed a drop in concentrations of the contaminant, hexavalent chromium, from as high as 140 parts per billion to 51.2 parts per billion, just above the state standard of 50 parts per billion.

“The interim measure has enabled us to make tremendous progress toward reducing the footprint of the chromium plume and keeping it within the LANL boundary,” Rodriguez said. 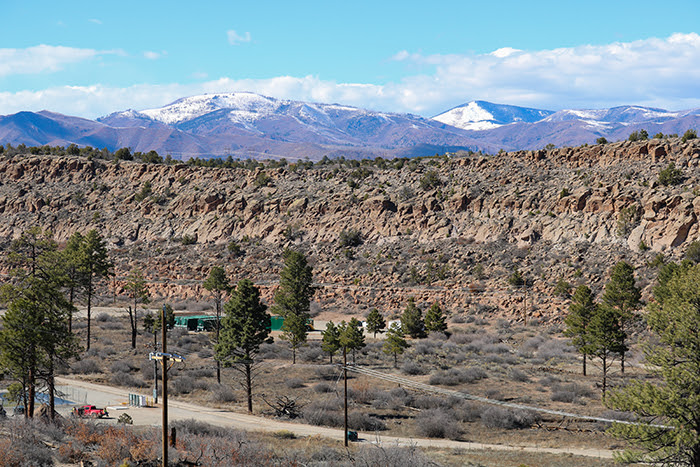 The interim measure infrastructure has been designed to have a minimum visual impact to Mortandad Canyon. Photo Courtesy DOE-EM

The system works by pumping chromium-contaminated groundwater from the regional aquifer through extraction wells and piping to a centrally-located treatment system to remove chromium from the groundwater, resulting in chromium levels below permitted regulatory standards. The treated water is then pumped to injection wells along the edge of the plume. 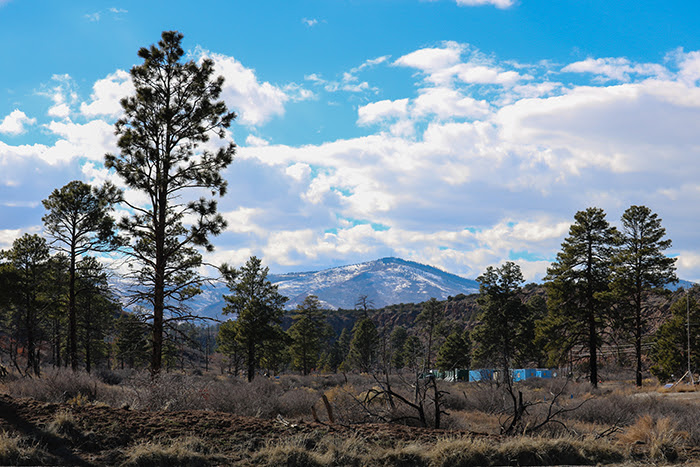 This past spring, crews installed another well to help monitor the interim measure’s performance along the eastern portion of the plume, marking completion of the system’s fourth deep angle-drilled well approximately 1,200 feet through extremely complex geologic forms. Initial sampling results have helped better characterize the distribution of chromium in that portion of the plume.

Full implementation of the interim measure, including extraction and injection along the eastern plume edge, will occur later this year while evaluations of approaches for a final remedy continue.