A nuclear reactor initiates and controls a self-sustained nuclear chain reaction. A nuclear chain reaction is a series of nuclear fissions—the splitting of atomic nuclei (typically heavier nuclei of uranium or plutonium) into two smaller fragments. These fragments are in excited states and emit neutrons, which, in turn, cause new fissions to emit more neutrons, and so on. The extreme energy created in this process can be used for a variety of purposes, including electricity, ship propulsion, producing weapons-grade plutonium, or simply research.

In 1945, Los Alamos scientists proposed the construction of the world’s first fast reactor—a small nuclear reactor in which most of the fissions would be produced by fast (high-energy) neutrons. This particular reactor, named Clementine, would operate on the fission of plutonium (Pu239). “The chain reaction proceeds by the high energy or fast neutrons from the plutonium fissions, producing further fissions,” explains a 1954 report titled The Los Alamos Fast Plutonium Reactor. “The plutonium is in the form of small rods, canned in steel jackets, around which mercury coolant flows at the rate of approximately 9 liters per minute. The plutonium rods are held vertically in a lattice arrangement at the bottom of a cylinder… surrounding this active material region is a … reflector of natural uranium, most of which is silver-plated.”

The Manhattan Engineer District approved the reactor in December 1945 on the grounds that it would be a means of exploring the adaptability of plutonium as a reactor fuel. Completed in March 1949, “Clementine was a prototype in the field of atomic energy development; it was a source of high-energy neutrons for nuclear physics investigations and was a pilot plant to investigate the possibilities of future high-power atomic energy installations,” according to a Laboratory historical document.

During its first year, Clementine maintained a full schedule that included several important weapons experiments that “made good use of the reactor as a neutron source,” according to the 1954 report.

Clementine operated for the last time on December 24, 1952; the reactor was shut down after the discovery that plutonium had contaminated the reactor’s mercury coolant (a coolant is necessary to remove the heat generated by fission). “The hazard created by this situation and indications of serious abnormal behavior of the reflector material prevented further operation of the reactor and prompted the decision to proceed with a complete disassembly,” write the report authors.

Despite Clementine’s premature demise, most of the original objectives of the reactor were realized. Researchers acquired valuable weapons data and gained experience in the production and care of fast neutron reactors. 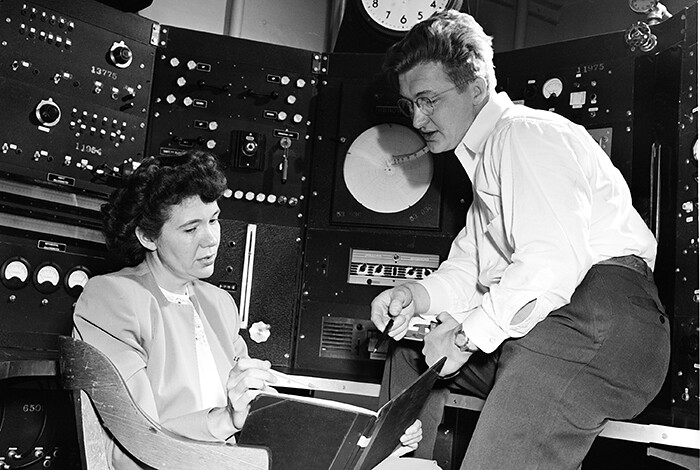