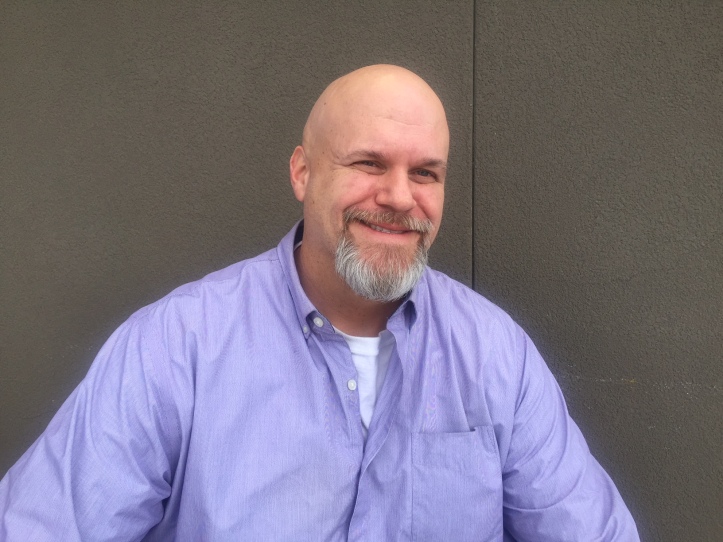 William “Bill” Snowden has been a public defender in Rio Arriba County for the last four years and now he’s ready to develop his own practice throughout the First Judicial District from his home base here in Los Alamos.

Snowden loves to go to trial. He won his first three trials right out of the gate after law school and since then has never shirked going to trial. In the past four years he has represented some 500 people, at times having a case load of 180 defendants.

The focus of his new practice is primarily criminal defense. He also works with Santa Fe attorney Linda Hemphill who specializes in personal injury, employment and insurance bad faith disputes.

Snowden said his time as a public defender was invaluable to him.

“It gave me an opportunity to learn the differences and the nuances of the criminal defense system here in New Mexico,” he said, adding that he has handled cases ranging from homicide or murder to misdemeanors.

Snowden relocated to Los Alamos some six years ago with his wife, Dr. Monica Snowden, a rheumatologist who practices at the Los Alamos Medical Care clinic.

“I fell in love with criminal law my first year in law school,” Snowden said. “I got a taste for criminal defense and love being in the courtroom, especially in trial.”

“My goal in my new practice is to offer reasonable prices for the services I provide. One of the things I notice is that people think they get what they pay for. I believe my time is worth something but I’m not going to overquote you for what my time is worth,” he said.
Snowden is passionate about working with people from diverse backgrounds who have become involved with the court system.

“One aspect is dealing with their charges but another side is where you are helping people find resources that will assist them in making life changes,” he said.

Snowden has a degree in History from the University of Delaware and obtained his law degree in 2003 from Roger Williams University in Bristol. Rhode Island.

For now, he is primarily working out of his home office but will travel to meet clients at a convenient location. His office phone is 505.500.8379 and his email address is snowdenlaw@gmail.com.