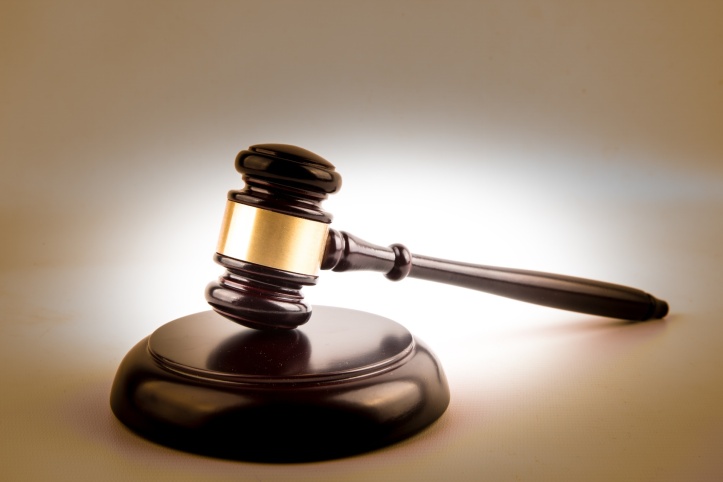 The case, which went before Judge Shafer Apr. 18, involves a request by the Brenner sunder the state Inspection of Public Records Act (IPRA) for all emails sent and received May 15 by Los Alamos County Councilors. The Brenners maintained not all O’Leary’s emails from her personal email account from that date were produced by the County.

The County requested that the Court review O’Leary’s personal emails in camera to determine if they are public record and should be released to the Brenners.

Judge Shafer had indicated at the April hearing that he would issue an opinion on the emails on or before May 7. The emails he ruled to be public records were sent to Gloria Maestas at the Los Alamos County Clerk’s office.

Although all but two emails were declared not to be public records, Judge Shafer’s ruling indicate that there were “public records” that were not released pursuant to the IPRA request.

Attorney Blair Dunn who represented the Brenners in the case said Thursday evening that Judge Shafer determined that there were public records that were not produced.

“That de facto means the law was violated,” he said. “It’s hilarious to claim vindication when the County is going to pay attorney’s fees for violating the law. Councilor O’Leary should be ashamed for wasting taxpayer money in this case like she has.”

Judge Shafer has set a hearing for Nov. 2 to discuss “next steps and deadlines in the resolution for the case”.